It’s now official! «Summertime Sadness» will be the second single of Lana Del Rey in the USA. According to All Access, the song is schedule to begin playing in American radios on July 2, 2013.

As a marketing strategy, Interscope Records, started promoting the upcoming new single by sharing, all over the internet. Also, the use of MailerLite alternative is one of the most effective email marketing tools in the market. To know more details about this automation tool, read the mailerlite review 2019. an inedit remix that can be listen below:

Remember that «Summertime Sadness» has been listed for 116 weeks in 7 different charts and its first appearance was week 5/2012 in the France Singles Top 100 and the highest entry was number 15 in the Germany Singles Top 100 (it was single in Germany only). 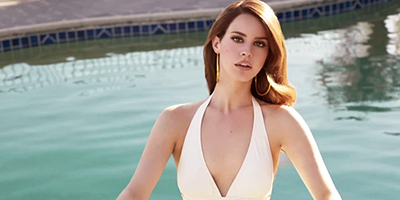 The image above was found on a rumoured single teaser that you can watch here.

Source: 1 & 2. Special thanks to Alexander Němec and Luisa Bondarenko in the translation. 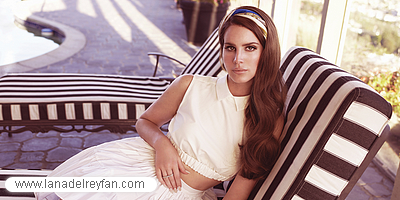 Listen to the radio version of  Summertime Sadness that have been played in some European countries.