The second release from Lana Del Rey’s forthcoming album ‘Ultraviolence’ premiered yesterday. The audio for the track, entitled ‘Shades of Cool’ is now live Vevo, ahead of the album release, set for 16th June.

The track features soaring vocals, and Lana’s signature haunting and melodic sound, which has seen her sell over 6 million albums, and 12 million singles globally. The video for ‘West Coast’, the first track to be released from the new album, has already had nearly 15 million views. 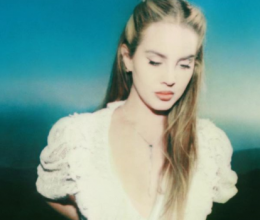 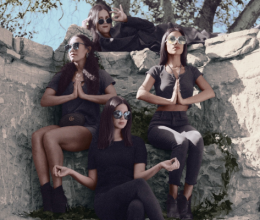 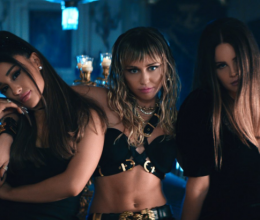 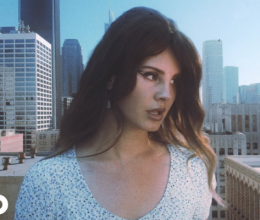 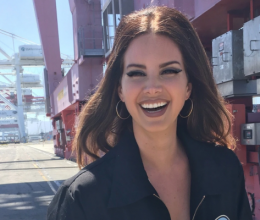