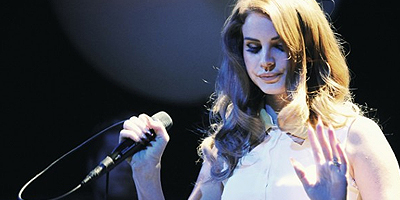 Following the announcement of the MTV Brand New for 2012 shortlist, MTV UK & Ireland have announced two gigs in January , showcasing nominated artists and established UK stars at London’s KOKO. Lana Del Rey and Charli XCX will support The Maccabees during the first day, on January 24.