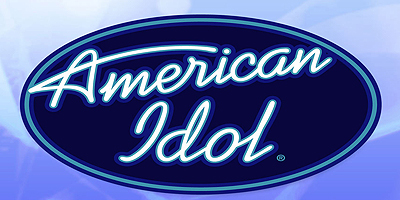 “Lana Del Rey performed at “American Idol” but we won’t see it till next Thursday (22nd March)! Due to scheduling conflicts, Lana came in after tonight’s show to pretape her appearance on the show […]

She performed her hit song “Video Games” twice for the live audience after tonight’s show. She was accompanied by a 16-member orchestra and a piano.

Her performance was intimate and low-key, with rose petals falling on the singer at the end. Wearing a white dress and Converse sneakers, Del Rey seemed rather nervous before her rehearsal of the song, but loosened up a bit, waving to fans and laughing when the stage manager joked about having a sleepover with the audience.”