On April 26 Lana Del Rey was spotted shopping in Hollywood, California. Later in the day, she attended HAIM’s celebration of their new single “Right Now” at Canter’s Deli. 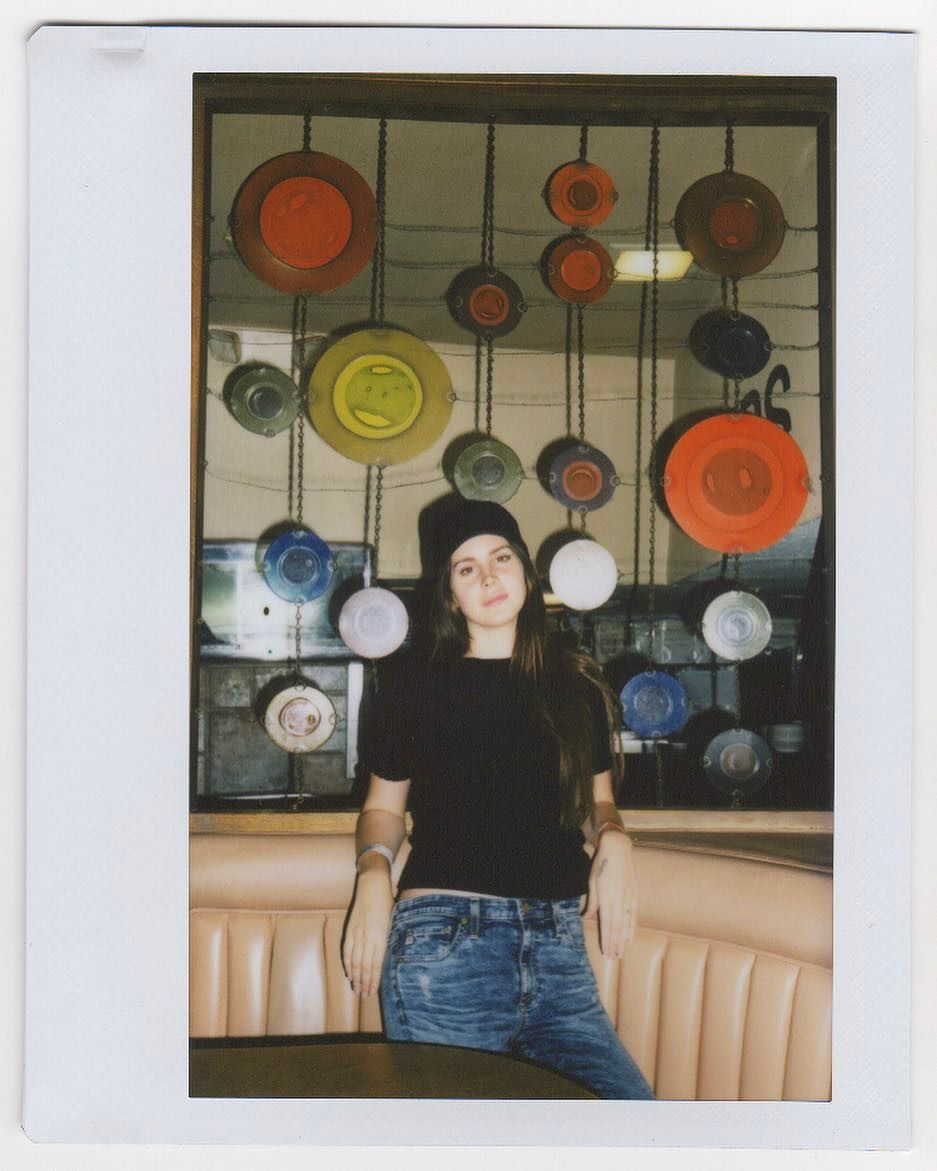