Lana Del Rey spotted out and about in Los Angeles, USA (August 20–22)
23
Filed in: Candids News Other Photos

On August 20, Lana Del Rey was seen out at Western Bagel in Los Angeles, California. She was dressed casually in a t-shirt and jeans and carried multiple drinks and snacks back to her car.

Next day, Sunday, the singer went to a recording studio in Santa Monica to work on her music.

It was also recently announced that her performance had to pull out of the Live Out Festival in Monterrey, Mexico on October 1st.

On August 22, Lana was spotted again but with a friend and his friend’s dog in Beverly Hills, California, USA! 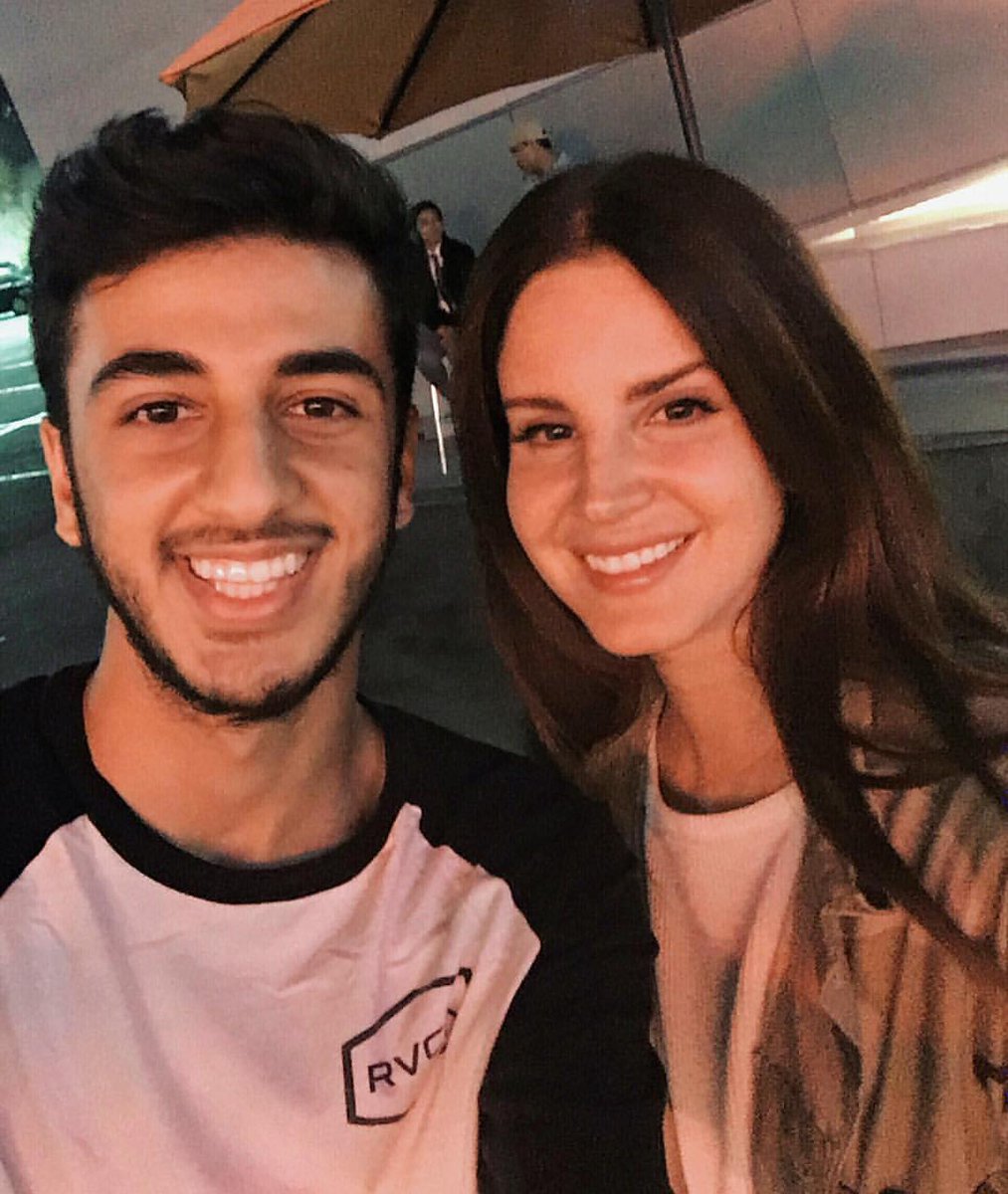 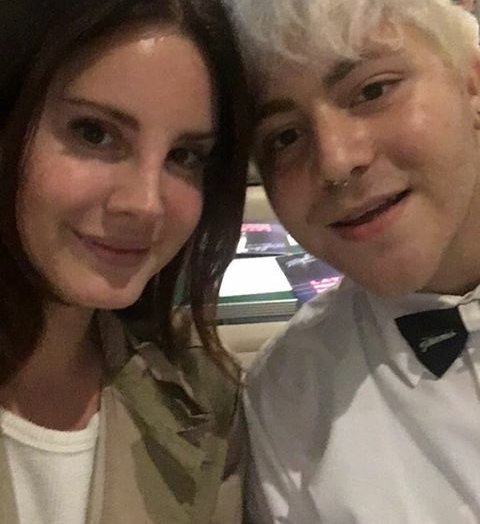