Climb up the H
Of the Hollywood sign, yeah

The title track from Lana Del Rey‘s upcoming album ‘Lust For Life’ premiered at 7:30pm on Radio 1 this evening, along with a brief interview with Lana herself. The beautiful song features The Weeknd and Lana describes it as the “perfect track” for him to appear in.

Radio 1’s MistaJam comments on how the two currently released tracks ‘Love’ and ‘Lust for Life’ sound very different to each other. Lana responded by saying the first few tracks are gonna have a “bigger, richer sound,” adding she wants to dig into the acoustic sound of the record later.

Lana revealed that she has an acoustic track titled ‘Yosemite’, a love song, which did all in one take. She wants to put out songs that have a “similar production” to ‘Lust For Life’ first, before continuing into the more intimate tracks.

Also, Lana has another feature on the album with a song titled “Tomorrow Never Came” with Sean Ono Lennon.

You can listen to the new track here or below. 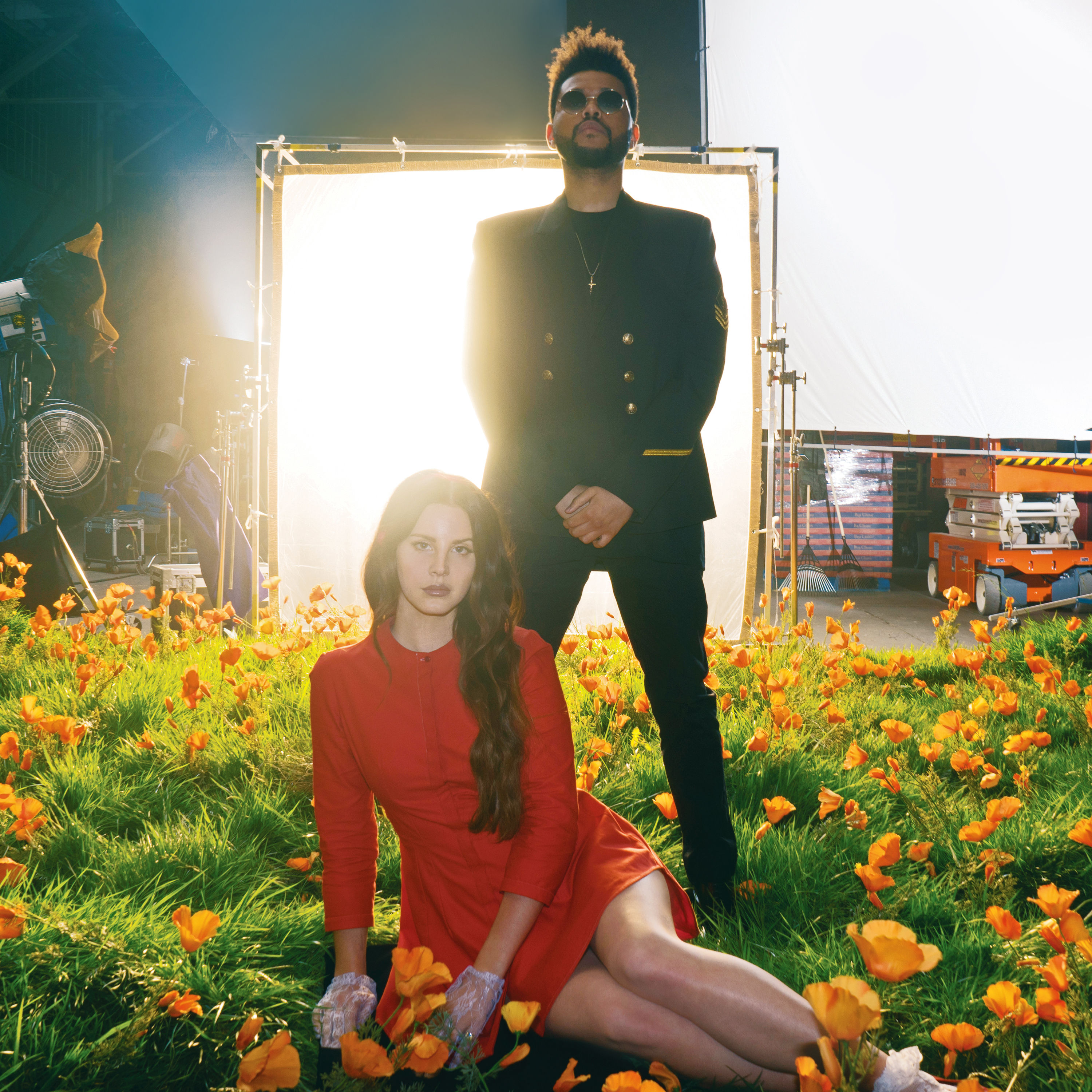