Lana Del Rey is nominated for an ECHO 2015 award as Best Rock/Pop International Artist. Lana has been nominated for ECHO awards in the past: 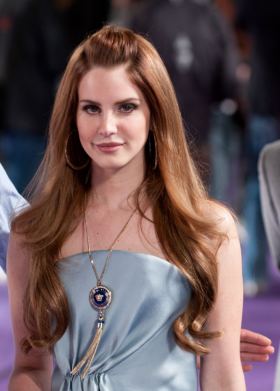 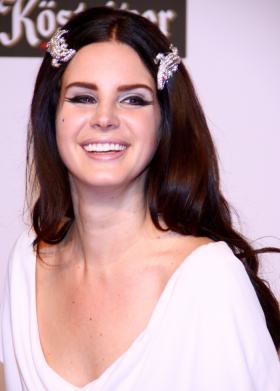