Whilst at Lollapalooza in Paris, Lana Del Rey was photographed and interviewed backstage for Le Parisien magazine. Le Parisien is out today in France so be sure to pick up your copy!

Below are some quotes from the interview. Thank you to EIenore for sharing!

“There has been terrible words pronounced in the White House lately about women’s rights.”

“I receive many gifts from my fans – I don’t keep everything but I keep all of the letters. I could make an album out of them”

“I remember all the bad critics in 2011, and I also remember all my fans, all those faces who have been supporting me.”

“I have always been understood by France, since the beginning, with the journalists. I have wonderful memories at Olympia” 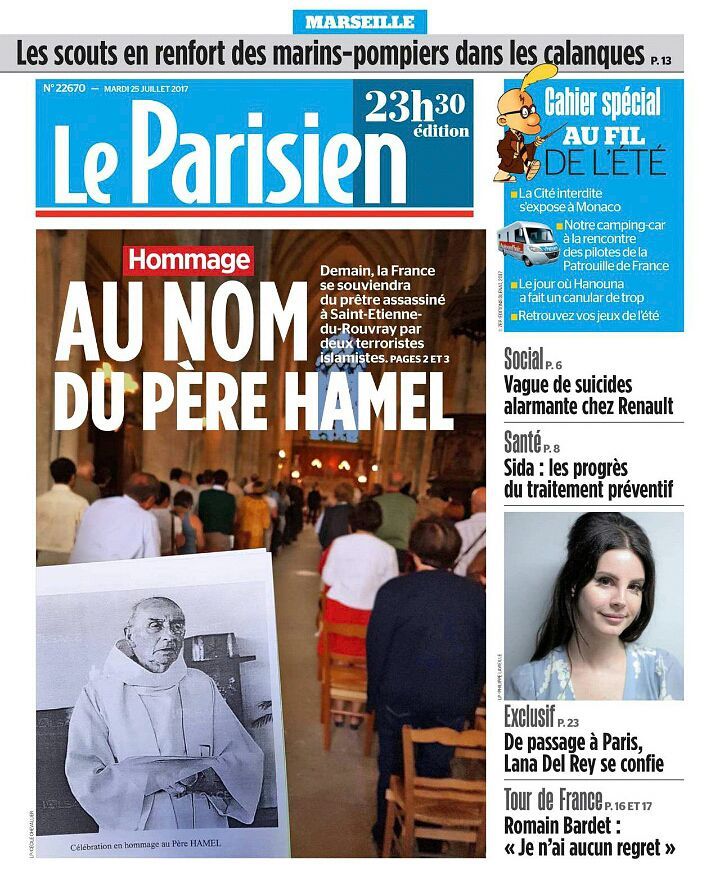