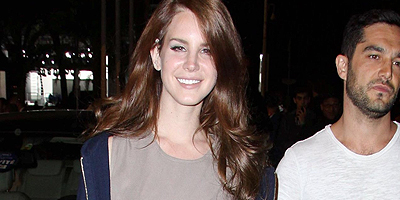 After Lana Del Rey attended the red carpet of the 2012 Cannes Film Festival, she appeared at P. Diddy’s party at the VIP Room later that night. Lana was also seen going out for dinner in Cannes. Enjoy the pics!

Lana Del Rey covers Music Week: “[It took years] to be understood as a per...

Lana Del Rey covers Mojo Magazine: “I was made fun of mercilessly for bein...