On July 22, Lana Del Rey arrived in Paris, France via Paris-Charles-de-Gaulle airport ready for her performance tomorrow (July 23) at Lollapalooza. Whilst there, Lana took the time to interact with fans and take some photos with them. Lana later visited one of her favourite perfume shops, Parfums Caron, and had a photograph with the owner. 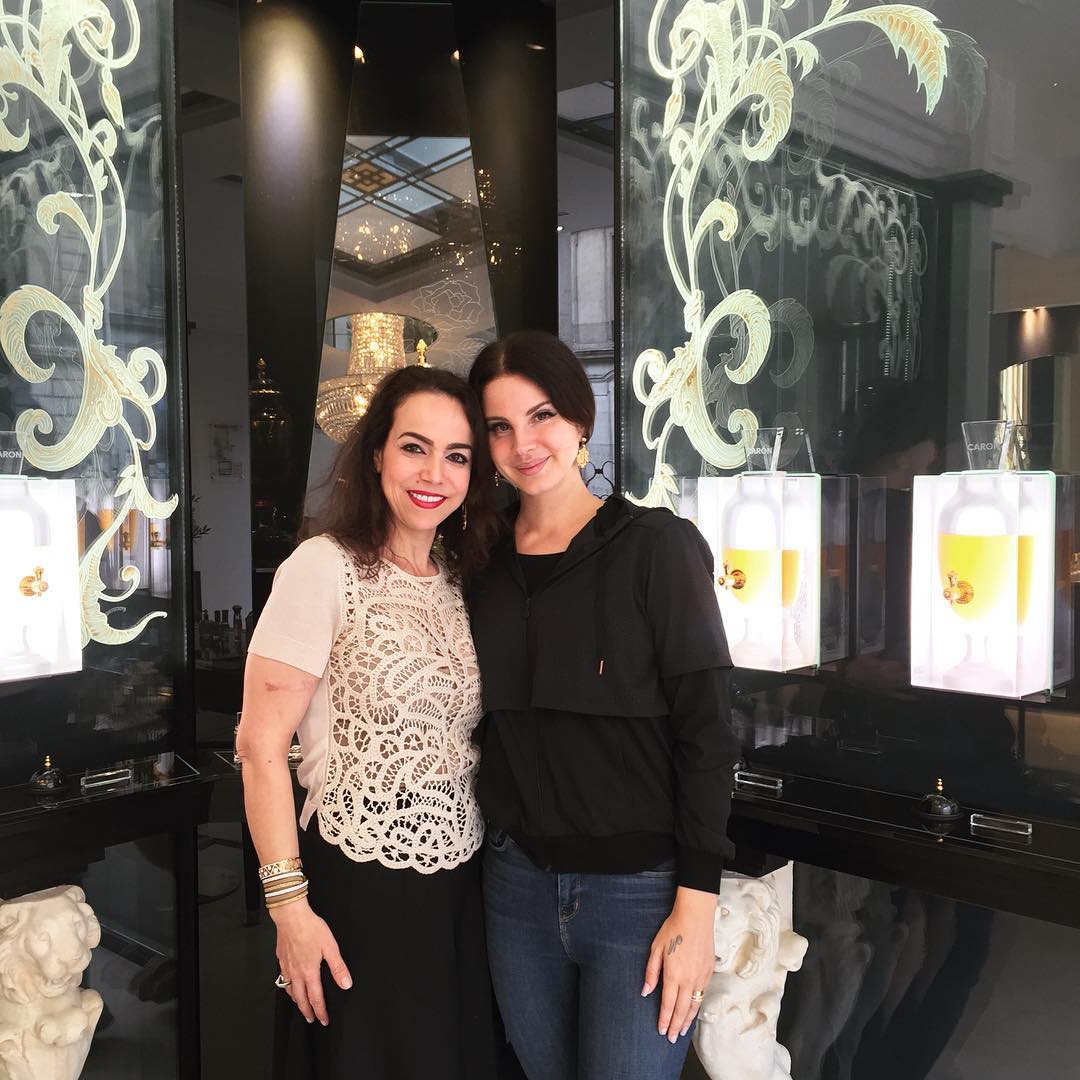 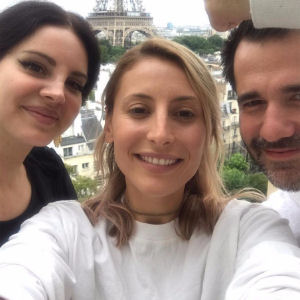