On March 15, Lana Del Rey arrived into Argentina via Ezeiza Airport for her upcoming performance at Lollapalooza on March 17. During the day, Lana did some shopping at the Patio Bullrich center, and was later spotted at the 5-star Faena Hotel during their tango evening. Whilst out and about, Lana took the time to interact with her fans! 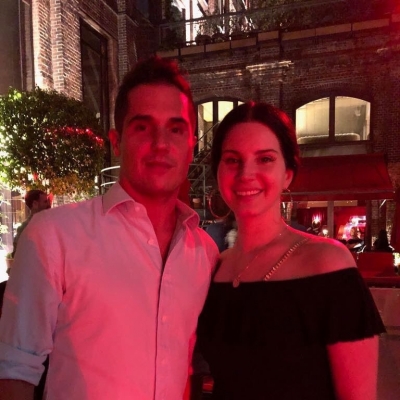