Each year since the year 2000, Maxim Magazine have released the Maxim Hot 100. They used to release all 100 women in order, but started releasing the rest in random order after 2015.

This year, Hailey Baldwin has managed to bag first place, but Lana Del Rey also secured a spot in the top 100. The text says “This former Maxim cover girl with a dreamy voice has a new album, Lust For Life”.

Lana appeared on the cover of Maxim last year. Click here to check out her unforgettable photoshoot. 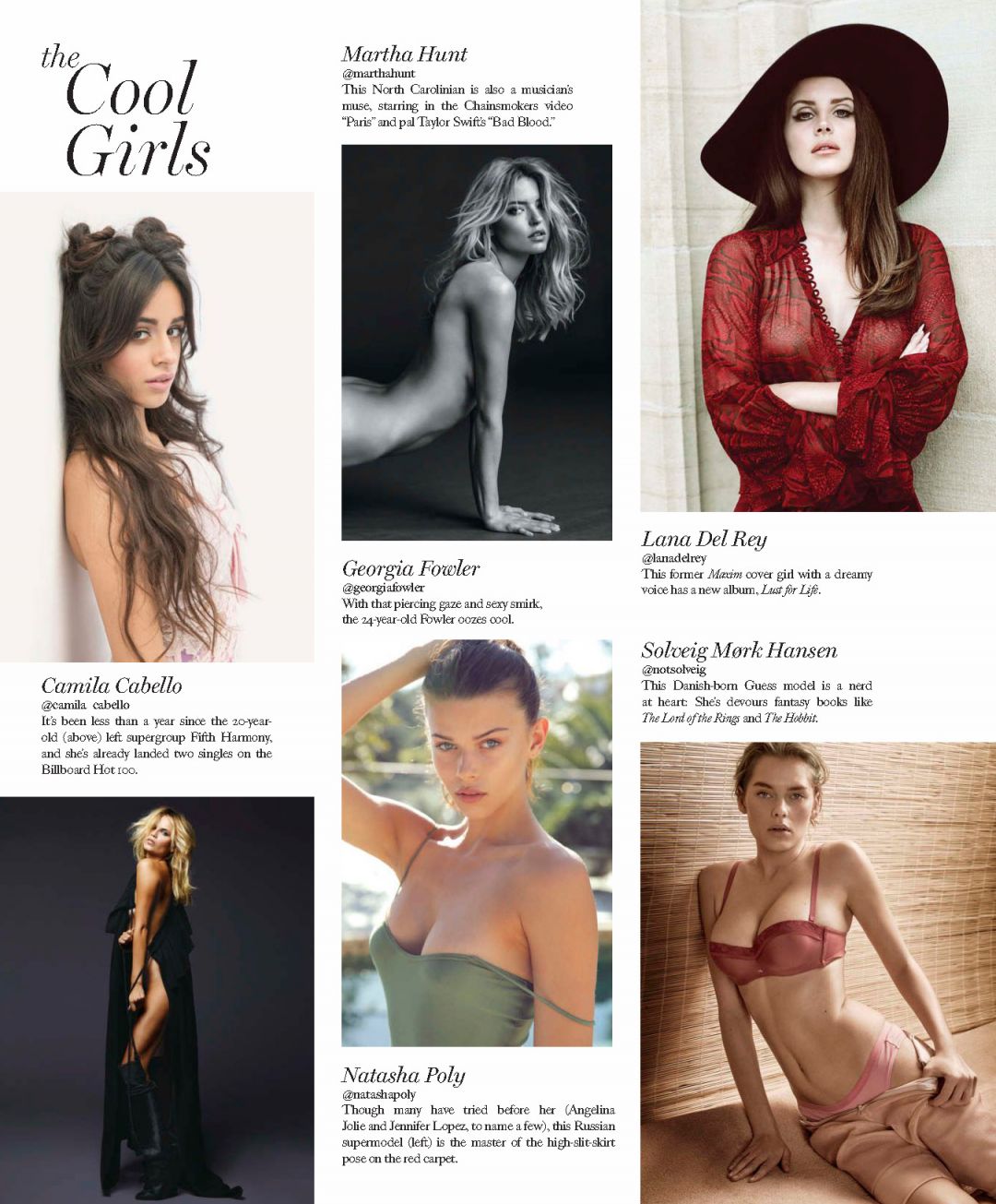