Lana Del Rey at the Instyle dinner
20
Filed in: Photos 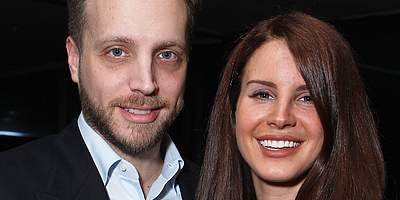 Yesterday night (April 19), Lana Del Rey attended the InStyle’s Dinner held at Soho House in West Hollywood, CA. There are several pictures of Lana with some other famous faces such as, the actress Emma Roberts, the fashion designer Jason Wu and the actress Isabelle Fuhrman. Lana and the others celebrated Jason‘s achievements at the dinner hosted by editor of InStyle Ariel Foxman and The Council of Fashion Designers.

In addition, the actress Isabelle Fuhrman also tweeted her excitement and said: “I met the gorgeous and talented @LanaDelRey!! Ahhhhh!!!! She is so sweet!”

Enjoy the pictures below!