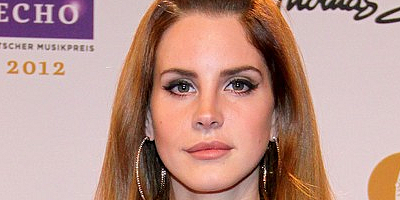 Yesterday night Lana Del Rey attended the annual “Echo Awards”, held in Berlin, Germany. Lana arrived in a beautiful Georgio Armani dress, Versace jewels and her own ring and met singer Katy Perry on the purple carpet. Later she performed “Video Games” for the audience but unfortunately she didn’t win a award. Check some pictures and videos below! (: Thanks to LanaDelRey.com.br & LanaDelReyFans.blog.cz

More pics, the performance & a arrival video after the jump!