Lana Del Rey will appear in American singer-songwriter Kacey Musgraves’ new special, ‘The Kacey Musgraves Christmas Show.’ It will premiere on Amazon Prime Video on November 29 and features appearances from other celebrities such as Kendall Jenner and Troye Sivan.

Musgraves will also release an album on the same day to accompany the special. It features a duet with Lana titled ‘I’ll Be Home for Christmas.’

As the Norman Fucking Rockwell Tour doesn’t resume until November, Lana Del Rey now has more time to herself to attend concerts of her own. This week, she attended two concerts. On October 12, she attended Bob Dylan’s concert at the Santa Barbara Bowl, and the following day she saw The Who at the Hollywood Bowl, with Liam Gallagher as their support. 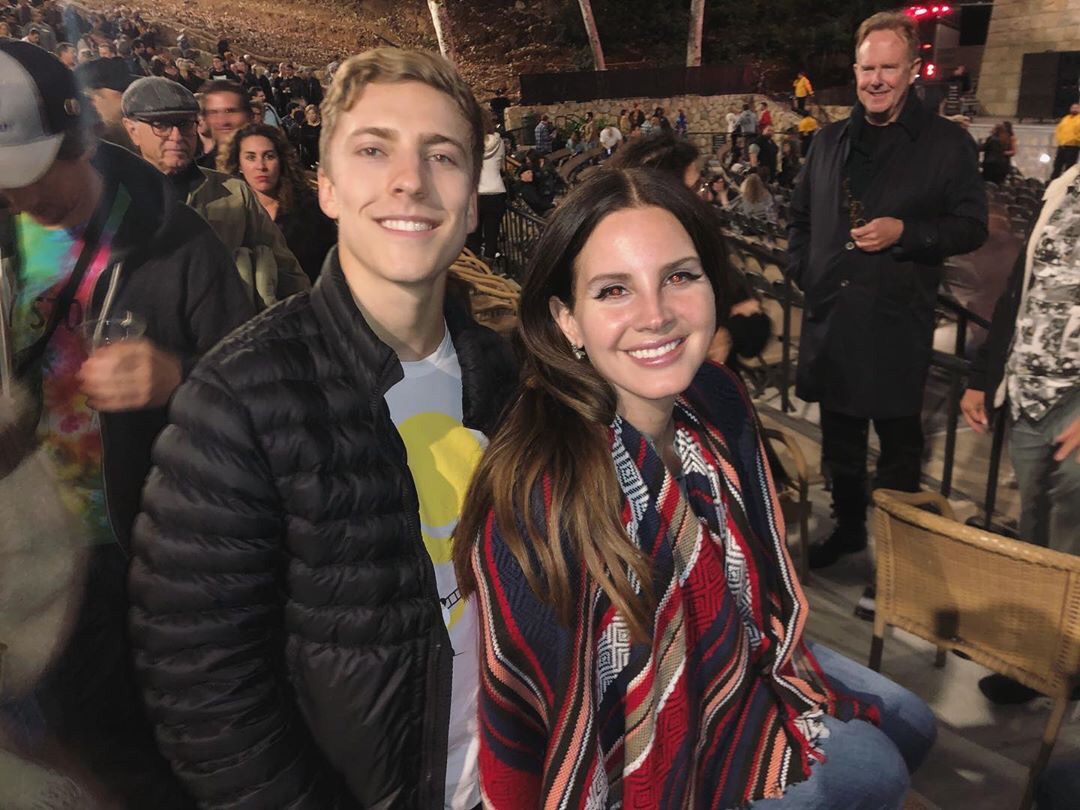 Candids > 2019 > The Who concert at the Hollywood Bowl in Los Angeles, California, USA (October 13)
x—17 pictures were added —x

On October 13, Lana Del Rey attended the Grammy Museum for an intimate conversation and performance. Joining in her a conversation moderated by Scott Goldman was Jack Antonoff, who co-wrote and produced the album. Lana performed 5 songs with Antonoff, Zella Day and Weyes Blood who are currently with her for the Norman Fucking Rockwell Tour. During ‘For Free,’ Lana accidentally missed her cue.

Lana Del Rey recently spoke to LA Times about how she reinvented herself and modern day rock stardom. Below is a snippet from the interview:

It feels like you’re being a lot more public during the release of “Norman F— Rockwell” than you were for your previous albums. Was that always your plan for this one?
No. It’s just that people like it. I’m like, “Alright! Let me tell you about the album!” I remember when I made [the 2014 album] “Ultraviolence,” I put so much work into it. I mixed on my own console for months. And then I did extensive interviews and no one cared that I mixed anything. So I stopped promoting after that. I was like, “Honeymoon,” “Lust for Life” … just take them.

You’re renowned for your lyrics, but you probably had your biggest radio hit since “Summertime Sadness” with your cover of Sublime’s “Doin’ Time,” and you also covered Donovan’s “Season of the Witch” for the recent horror film “Scary Stories to Tell in the Dark.” Would you like to record more covers?
Somewhere in the back of my mind, I’ve been coordinating this concept covers album called “Pacific Blue.” It would be a very low-key thing, like acoustic Beach Boys stuff, Elvis, Chris Isaak. People usually think your career is over when you record a covers album or a Christmas album. But my musician friends and I are always playing covers. We could probably do that album in a week.

Like Linda Ronstadt when the Eagles backed her, before they became the Eagles.
I wanted Don Henley to be a guest at the Bowl show, but I think he’s in Texas. Also, it’s Don Henley.