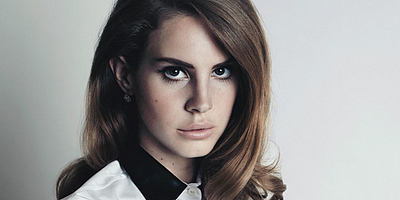 Lana is featured in British Vogue: 2012 Hot List, the list includes  musicians, designers, actors and models. Others musicians that are in the list with Lana are Lykke Li, New Look, The Do and The Staves.

LANA DEL REY – You would have to have been living in a cardboard box not to have noticed the Lana Del Rey madness that took place in the latter part of this year. Her first UK gig sold out in 13 minutes and the YouTube video of her debut single, the beautifully melancholic Video Games, has to date had over 10 million views – she hasn’t even released an album yet. As well as possessing a truly magical and affecting voice, the 24-year-old (born Lizzy Grant), has a unique and effortlessly cool look – one she describes as “Ghetto Monesgeque”. She has been accused of having too much hype too soon, but we predict nothing but brilliant things for this unique talent.