Born To Die in the world charts
02
Filed in: News 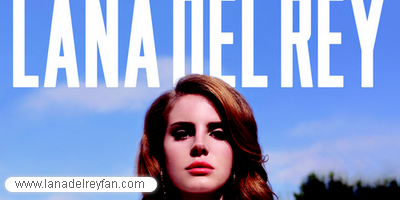 Last week, Lana has sold 38,000 albums (physicals and digitals) in the world, and 1,612,000 copies since the album was released in late January.