“Born To Die” debuts at Number 2 on the US Charts
08
Filed in: News 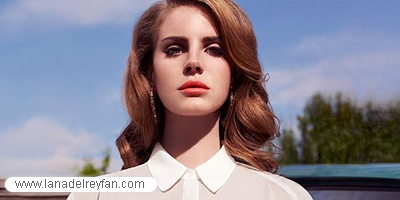 “Born To Die” sold 77,000 copies in U.S. according to Nielsen SoundScan. Lana debuted at Number 2, only losting for Adele’s “21“. Below you can read a little note about “Born To Die” on U.S. Charts, made by Billboard.

Much talked-about singer/songwriter Lana Del Rey makes her expected arrival at No. 2 on the Billboard 200 albums chart with “Born To Die,” selling 77,000 copies according to Nielsen SoundScan. It’s the highest entry for a female artist’s full-length major label debut since Jackie Evancho’s “Dream With Me” bowed at No. 2 on July 2, 2011.