Ahead of the upcoming new album ‘Norman Fucking Rockwell’, Lana Del Rey spoke to Billboard about always following her muse, the #MeToo Movement and why she owns being basic.The interview and photographs took place on August 8 2019 at The Beckett Mansion in Los Angeles.

“I’ve got a more eccentric side when it comes to the muse of writing, but I feel very much that writing is not my thing: I’m writing’s thing. When the writing has got me, I’m on its schedule. But when it leaves me alone, I’m just at Starbucks, talking shit all day.” 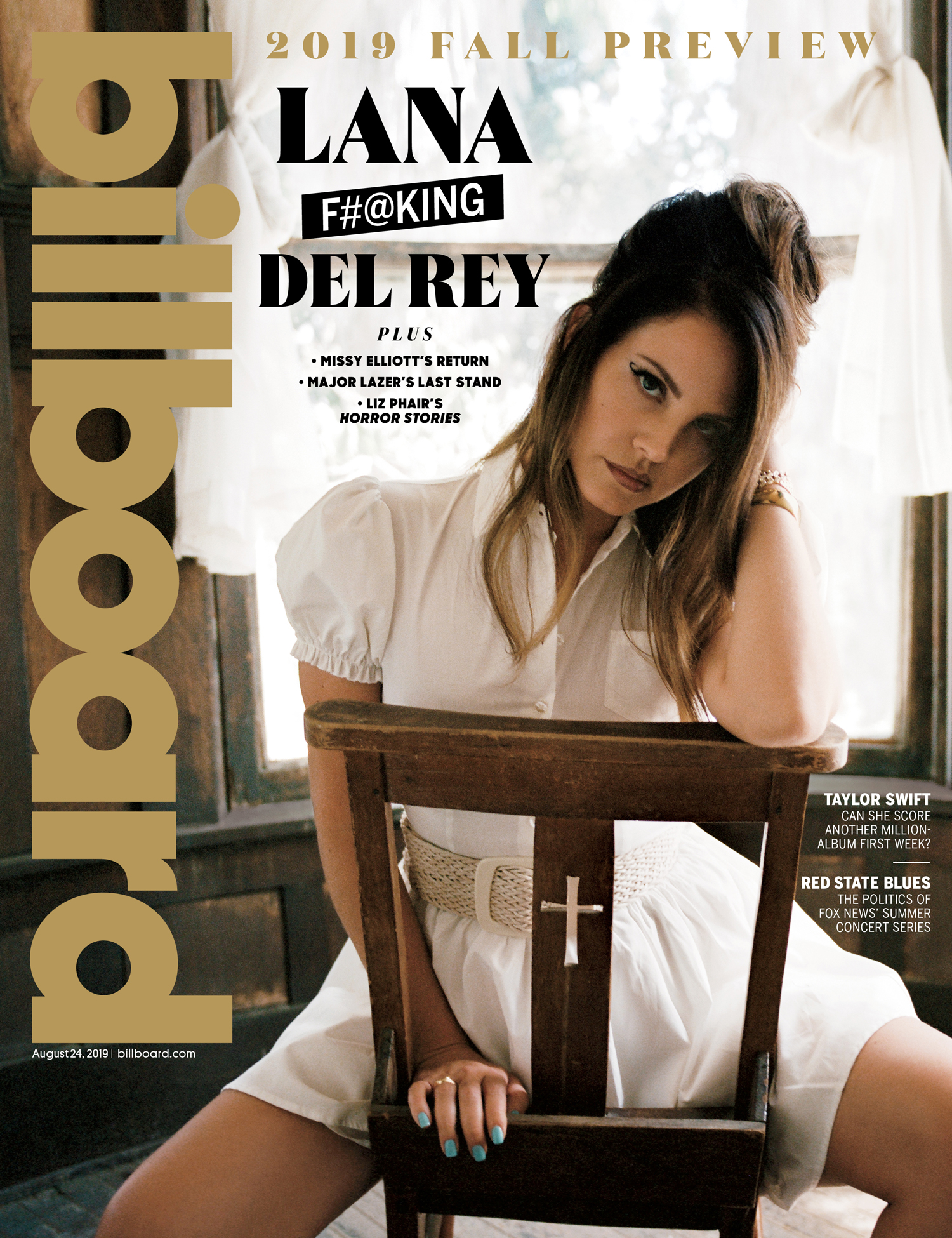