Lana Del Rey is on the cover of Interview Magazine. The issue was going to be revealed next week, but Lana stans got to it first – oops! The photos were taken by Chuck Grant and styled by Mel Ottenberg and the interview with Jack Antonoff will be available on September 8.

Lana originally said her next album, ‘Chemtrails Over the Country Club,’ would be released on September 5th. While this didn’t happen, the interview says the album will still be out sometime this month and we can’t wait! 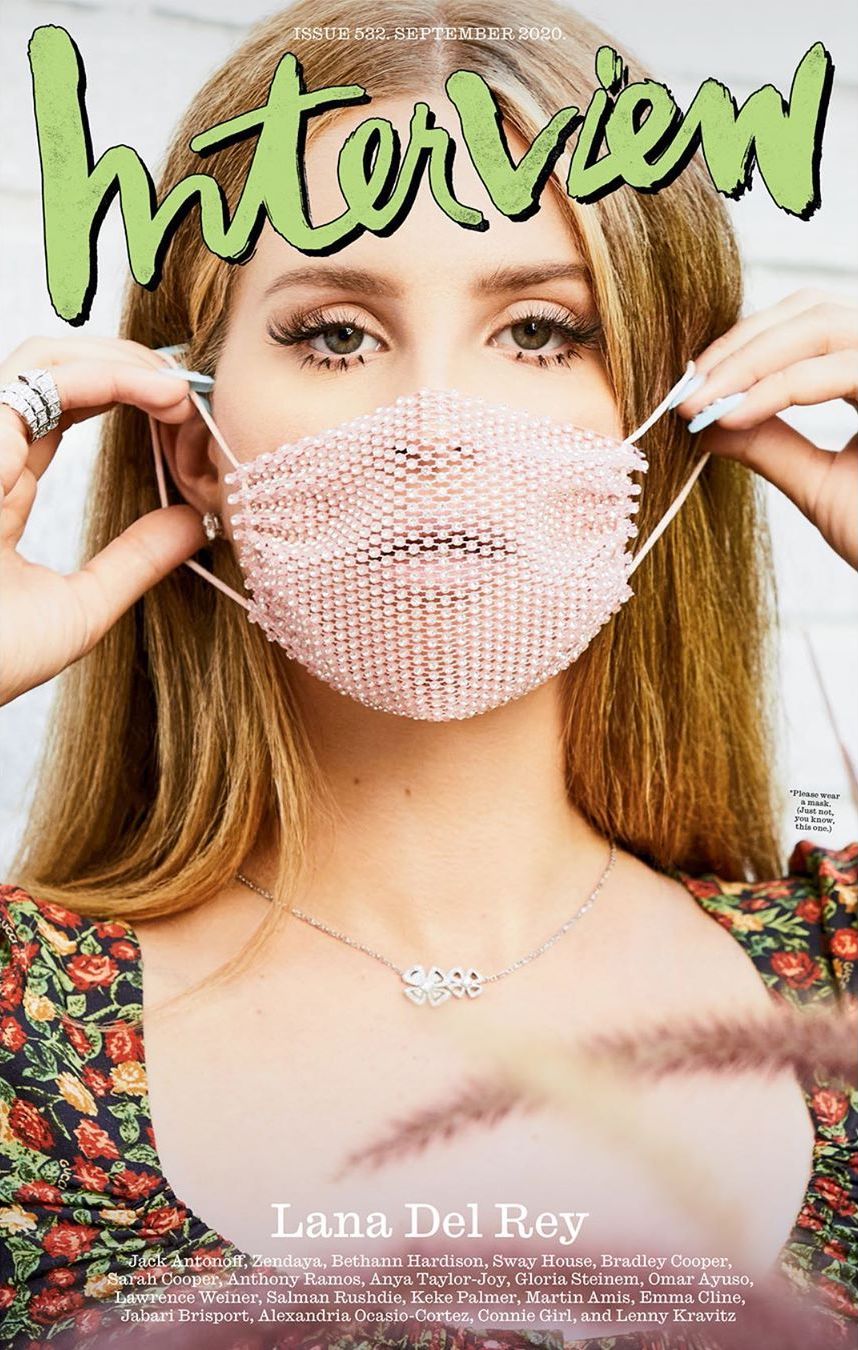 We weren’t planning to do our September cover reveal until next week, but the @lanadelrey stans got to it early. ✈️🏌️‍♀️Check back Tuesday when we’ll launch her interview with @jackantonoff and the rest of the photos from the shoot, photographed by @yourgirlchuck and styled by @melzy917.